by Blanca Regina and Peter Cusack 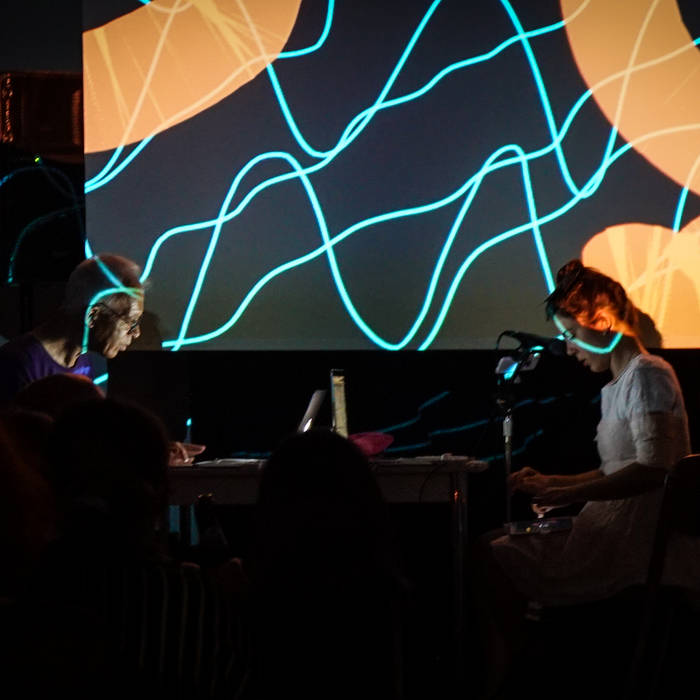 This album was recorded at the performance of Blanca Regina and Peter Cusack at Cafe Oto Friday, July 5th 2019

Peter Cusack is a field recordist, sound artist and musician with a long interest in the environment. He initiated the Favourite Sounds Project to discover what people find positive about soundscapes where they live, and Sounds From Dangerous Places (sonic journalism) to investigate major environmental damage in areas such as the Chernobyl exclusion zone, the Azerbaijan oil fields, brown coal mining in Germany and the Czech Republic and the Bialowieza Forest in Poland.

He produced Vermilion Sounds - the environmental sound programme - for ResonanceFM Radio, and was DAAD artist-in-residence in Berlin 2011/12, starting Berlin Sonic Places that explores relationships between soundscape and urban development.

He is currently working on Aral Sea Stories, about the destruction and subsequent partial restoration of the Aral Sea in Kazakhstan - a much needed positive example in today’s climate change debate.


Blanca Regina is an artist, tutor and curator based in London. She is currently involved in creating audiovisual performances, sound works, multimedia installations, photography and book arts. Blanca has lead audiovisual performance art and projection mapping workshops and has curated events internationally. Expanded and Ephemera Audiovisual was her first solo exhibition, presented in México in 2015. In it, she explores the interplay of image, sound and space, digital and analogue media and connects elements of language, identity and archive.

Her recent projects include research with the Immersive Pipeline Project at Goldsmith University London and an artist’s residency at Solar, Tenerife, Canary Islands, Spain.

Bandcamp Daily  your guide to the world of Bandcamp